Rabbids are the main protagonists of the Rabbids franchise that has spawned various party games, video games, and an interactive TV show. The franchise is owned by Ubisoft. This wiki is a collective resource for anything Rabbid and all editors and Rabbid fans are welcome! Come join our community!

Rabbids Appisodes are now available on iOS! Now your kids can watch up to seven episodes from Rabbids Invasion on their mobile iOS devices. The current price is $5. Rabbids Appisodes was developed by Ubisoft Paris, the studio who developed the 2012 Wii U game Rabbids Land. 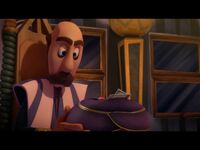 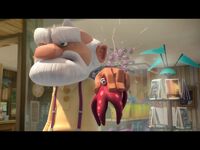 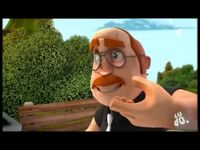 Retrieved from "https://rabbids.fandom.com/wiki/Rabbidpedia_-_The_Rabbids_Encyclopedia?oldid=13795"
Community content is available under CC-BY-SA unless otherwise noted.